Here Are The 5 Key Environmental Benefits Of Organic Farming 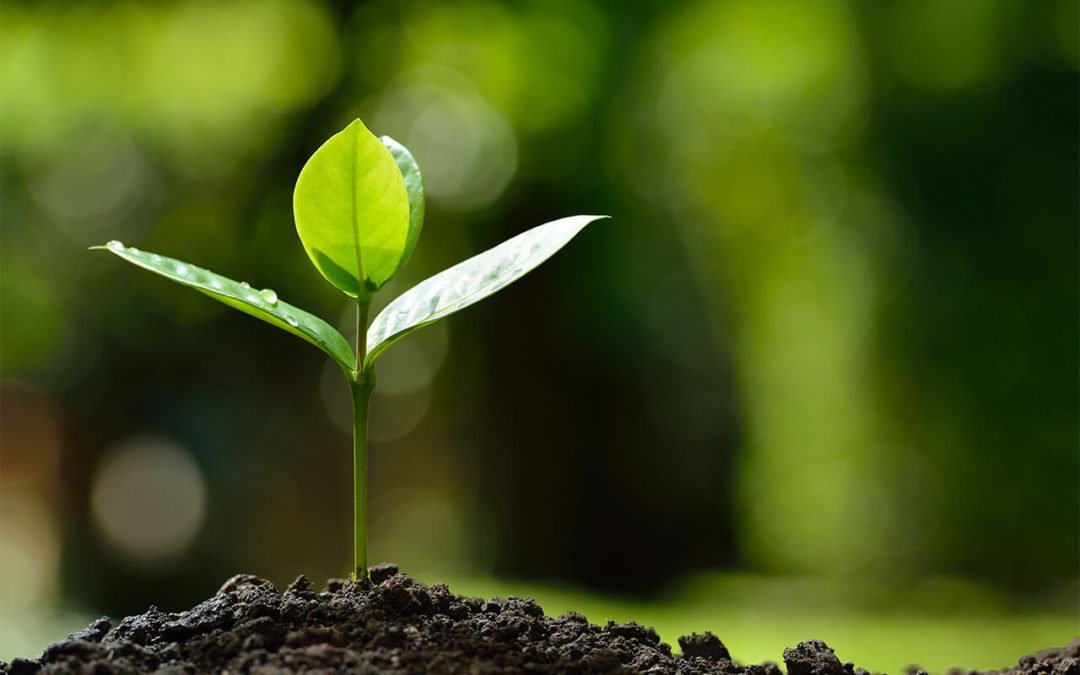 Organic farming as a practice has witnessed a steep boost over the last few years. The most common reasons we can attribute to this phenomenon are the improved taste and higher nutritive value derived from organic produce. However, its advantages are not restricted to its benefits pertaining to consumption and nutrition. The organic farming practice also comes bundled with huge ecological benefits.

In order to maximize the crop output from a finite piece of land, farmers tend to rely heavily on pesticides. These pesticides artificially help to make the crops resistant to diseases and, hence boost farm output. However, as a side effect, this method eventually leads to contamination of the soil over the long term. Further, the synthetic chemicals often used to supplement processes such as crop rotation cause soil erosion, further impacting the environment in a negative way.

Organic farming in principle discourages the use of harsh chemicals and therefore, contributes towards the preservation of the natural environment. In fact, research studies have revealed that organic farming can eliminate about 500 million pounds of pesticides and chemicals from entering into the environment annually.

Organic farming does not rely on the use of synthetic fertilizers as opposed to conventional techniques that are generous with these external chemicals. Avoiding fertilizers contributes to a greater cause of energy conservation. This is because manufacturing synthetic fertilizers consumes a significant amount of energy. On average, it’s safe to say that the energy usage is lower by at least 30-50% in the organic farming systems. The British Department for Environment, Food and Rural Affairs in one of their reports suggested that organic crops and organic dairying use 35% and 74% less energy respectively than their conventionally grown counterparts.

Nitrogen is a key ingredient in the manufacture of fertilizers used in traditional farming. As such, its usage has increased exponentially over the last few years. When used on the land, about 2/3rd of this nitrogen lands up in rivers and interferes with the marine environment, in turn disturbing the entire ecosystem.

The nitro release negatively impacts biodiversity and pollutes the water bodies. In contrast, organic farming does not lead to such nitrogen run-off due to lack of dependence on synthetic nitrogen-based chemicals.

Organic farming is all about natural cultivation practices, which are fairly superior to chemical soil management in terms of ultimate impact on soil. With its practices closely mimicking nature, organic farming ensures that the earth remains unaffected due the externally exposed chemicals. This retains the soil’s natural ability to thrive sustainably.

Organic methods ensure that the soil is healthier and more useful, with its carbon and nitrogen cycle well balanced. Additionally, due to significant retention of beneficial bacteria, the natural nitrogen fixation in the soil also gets a boost. Studies point out that only a teaspoon of organic soil rich in compost can host up to 1 billion helpful bacteria from 15,000 species. This is in stark contrast to the same amount of chemically treated soil that is home to helpful bacteria, less than 100 in count.

Combats the Effects of Global Warming

Organic farming as a sustainable practice also contributes towards curtailing the phenomenon of global warming. An interesting research by The Rodale Institute Farming System examined thoroughly, the comparative outcomes from organic and conventional agriculture. The study revealed that organic farming has the potential to not only reduce carbon dioxide but also slow down the climate change process.

Hence, organic farming can be called the flagbearer of sustainable farming with all its environmental benefits. With the increasing population, and growing need to feed more mouths in the years to come, it’s of paramount importance to adopt this practice, so as to ensure that our natural resources are in a position to satisfy basic human needs in the future.