How organic farming has revolutionized agriculture 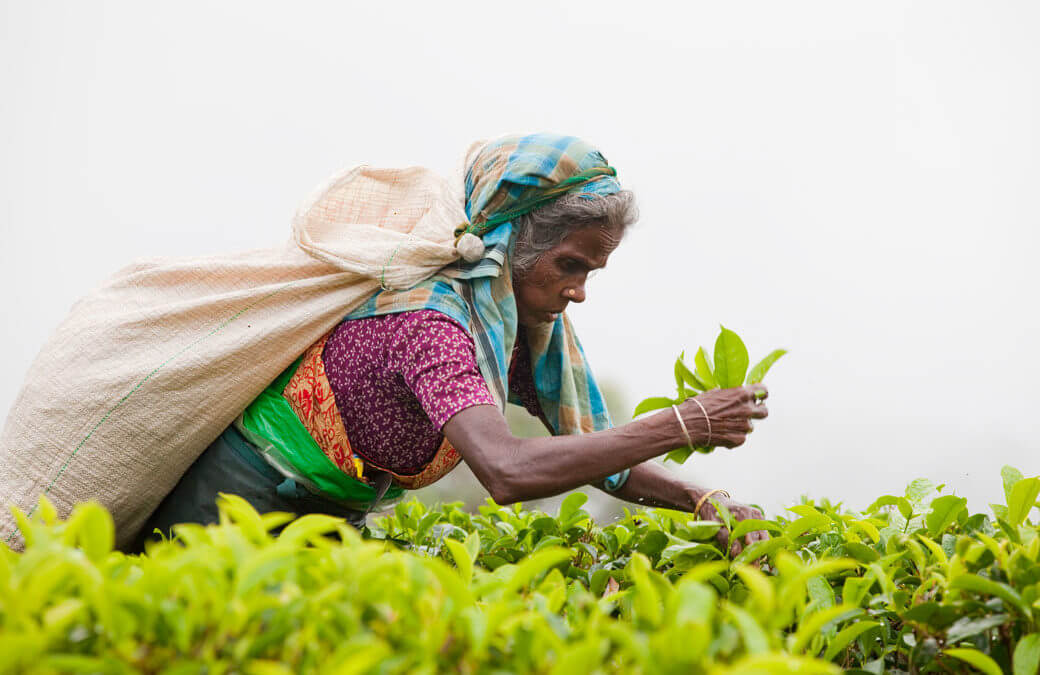 The future of agriculture is here, and the revolution is being led by the organic farming movement at the forefront. Originating in the early 20th century, this ancient methodology eschews synthetic means in favour of sustainable options that are kinder to the environment. Moving beyond just a trending buzzword, organic options are being increasingly sought down the production chain, from conscientious manufacturers to end consumers. The increased demand for organic produce and techniques is the result of the education that has been happening at multiple levels, making people aware of the impact of their consumption choices and educating them about more sustainable alternatives.

An integral part of the sustainable school of thought, the crux of this farming system is aimed at cultivating crops in a manner that doesn’t indiscriminately erode the soil, and corresponding natural resources, to blindly chase short-term goals. Maintaining the soil quality seeks a prominent role in this method, with organic wastes from farm animals being used instead of chemical-laden fertilizers. According to the International Federation of Organic Agriculture Movements, one of the most distinctive hallmarks of this farming method is that it enhances biodiversity and places prominence on the health of soil by adapting to local conditions. Supplementary measures such as crop rotation and companion plantation are also used to provide reprieve to over-taxed natural resources and increase crop productivity.

In addition to enhancing soil quality, organic farming also actively works to boost indigenous biodiversity, ecosystems and people. This holistic approach directly results in higher yield per unit as compared to other erosive alternatives. The conservation of natural resources through organic methods further attracts beneficial insects, thus richly promoting the biodiversity of the region in which it is implemented. Newer habitats for birds and mammals are formed that flourish away from the threat of pesticides and fertilizers. The chain of benefits continues with these useful insects providing significant reduction in human input.

Adding impetus to the movement, Suminter India Organics has propelled the cause further in agricultural circles by motivating farmers to adopt organic techniques over other conventional methods. Committed to furthering the cause of organic farming since its inception, dedicated on-ground personnel has been allocated to support local farmers and guide them through the process. Extensive measures have been taken to spread awareness about nutrition of the farmland and adequate measures to optimize organic wastes produced daily in the farms. The results have multiplied the conventional benefits manifold with farmers observing a marked increase in soil quality that supplies greater yield. The good news continues with a 25% reduction documented in water usage due to better water retention capacity of soil. Today, Suminter is proud to work with 20,000 farmers across nine Indian states in 1,10,000 acres of certified agriculture land to procure all-natural, certified organic produce.