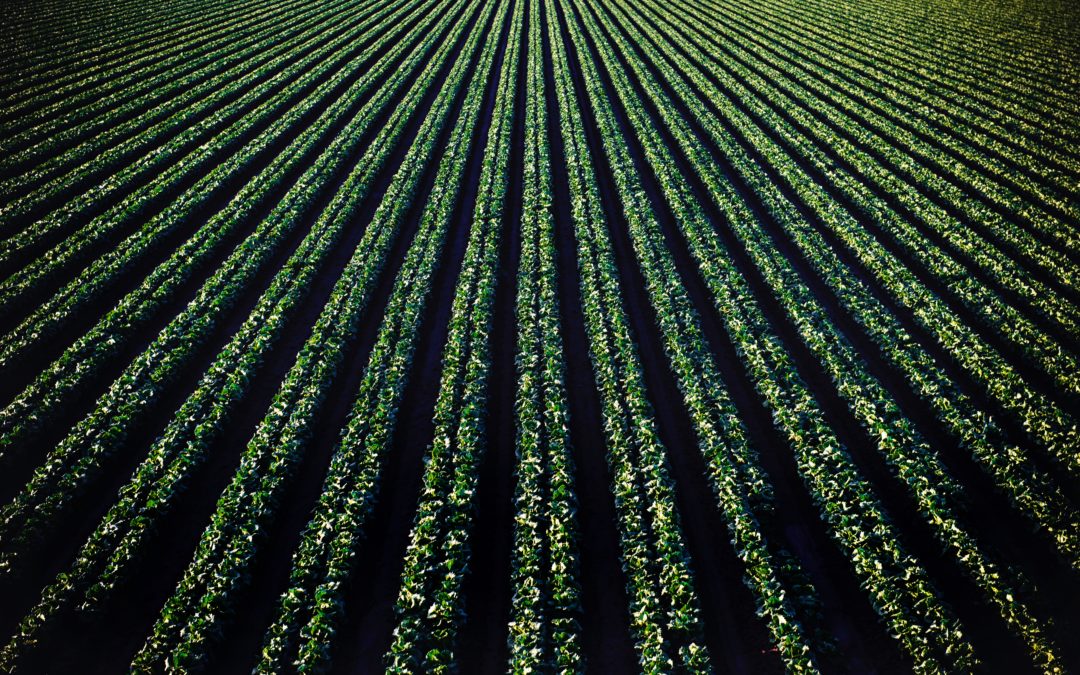 What are pesticides, and why are they frowned upon or banned in the food universe? Pesticides are essentially substances used to kill insects, bacteria and all fungi that is detrimental to the proper growth of plants. Since the physiology of humans and plants have stark differences, these pesticides are not fatal to us humans. However this doesn’t mean that humans are completely immune to the toxicity of pesticides, which become a part of the food that we consume. Read on to find out about the health risks you face when consuming food laden with pesticides.

The major danger posed by the use of pesticides comes in the form of chemical residue left in the foods we consume on a daily basis. It was found that women suffering from breast cancer have 5-9 times more likelihood to have pesticide residues in their blood, as compared to those who do not. These chemicals can act as a trigger for cancer in many ways, like damaging the DNA, hampering genes and leading to inflammation of tissues.

The use of pesticides in worldwide crop production has increased twenty fold since 1960. There are at least a 100 different kinds of pesticides that are known to cause acute neurological disorders in adults. This risk multiples for farmers, who serve as the backbone of our economy, as they have much higher exposure to pesticides and about 70% higher risk of developing Parkinson’s disease.

Another alarming side effect that comes from exposure of pesticides or its ingestion is respiratory disorders like wheezing, asthma and chronic bronchitis. As compared to adults, children are at a higher risk of respiratory disorders because they consume larger quantities of these harmful agents as per their body weight.

A large number of farmers who have continued exposure to pesticides have fallen victim to either intestinal nephritis or chronic kidney diseases. Since there is a huge taxation on the kidneys to eliminate these toxic chemicals from the body, they are the first in line of many organs on the verge of failure.

The statistics speak for themselves, so it is time to bid farewell to all forms of pesticides from the food you consume on a daily basis. To make the task easier, head to www.suminterindiaorganics.com for the assurance of high-quality, natural, certified, organic spices and ingredients.