The Year is 2019, And we need to address the Gender Gap in Education 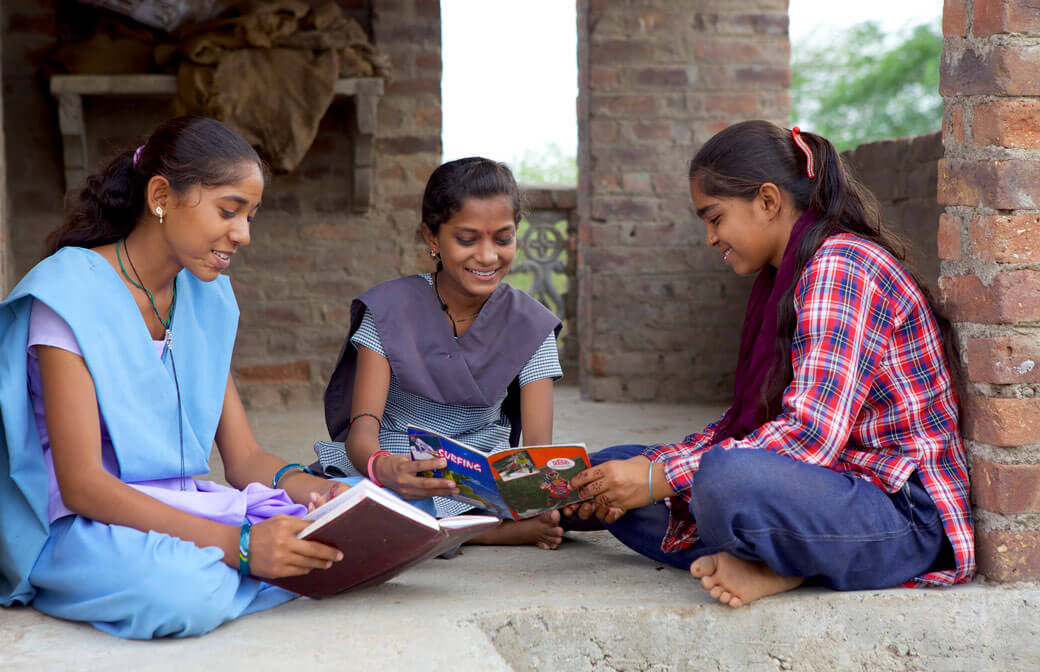 With the conversation on gender equality and discrimination against women in the workplace making rounds in all circles of the society, the term feminism is needed more than ever, as a verb rather than a noun. Rather than just having it casually thrown around in everyday conversations, a deeper look is mandated at all that it denotes. A patriarchy-driven society is considered complicit in creating disparity between the genders, and the only way for things to change is to empower women by educating them. Only when women are in a position of power, will they be able to pave a new lifestyle that is more supportive of the democratic, humanitarian and fundamental rights of women.

It is a saddening reality that even in today’s time, providing girls with a proper and sound education isn’t given top priority, with basic primary schooling remaining a distant dream for millions of girls in the rural areas. These young girls still foster dreams of being a contributing member of the society and helping in its development. Here’s a look at a few of the major roadblocks that contribute to the gender gap in education:

Lack of funds is amongst the major reasons why parents are not able to send their children to school. And girls are more likely to face the brunt of insufficient funding as compared to their male siblings who are looked upon as potential bread-earners of the family. A remedial action that can be taken is to petition for primary education to be made free for girls in all schools.

Another cause for concern in the process of educating girls is the long journey to-and-from the schools. In many rural areas, parents are concerned about the safety of their daughters and consider it a more convenient option to keep them at home. Constructing more schools and making provisions for easy conveyance will help increase the number of girls getting educated.

Unavailability of sanitation is another serious cause of concern, especially for growing girls. Absence of means for proper sanitary disposal and lack of privacy in unisex toilets acts as a serious deterrent for menstruating girls, most of whom tend to drop out of school post puberty. Attention needs to be given to developing suitable sanitation programs to encourage more girls to complete their education.

To help level the playing field and address the female dropout rate beyond 8th grade, Project Disha was initiated by Suminter India Organics. Under the program, deserving girls in villages are mentored and prepared for higher studies. Supplementary incentives and scholarships are provided, along with counseling for parents, to ensure that young girls can take on their future on an equal footing with their male counterparts.